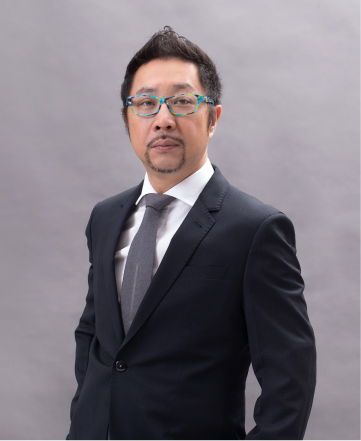 Mr. Or Naam is one of the founders of our Group and has been with our Group since 1995. He was appointed as a Director on 8 February 2017 and re-designated as an executive Director and chief executive officer of our Company on 27 February 2017. Mr. Or Naam is currently a director of Takbo and B&B, where he oversees all aspects of the operations of our Group including sales and marketing, product development, merchandising, production, design, research, strategic planning, formulation of corporate policies and new business initiatives. His key focus is to further establish and manage our Group’s overseas customers.

Mr. Or Naam is an entrepreneur. Over the past 22 years, he has gained start-up and operational experience in manufacturing and sales of packaging products (including beauty bags) and beauty products. In 1995, he joined our Group to design, develop and sell packaging products.

Capitalising on our Group’s experience in selling packaging products including seasonal and promotional beauty products gift packages, Mr. Or Naam further expanded our Group’s business by providing ‘‘one-stop-service’’ to its customers, and our Group commenced the manufacturing of beauty products, from design, research, development and sourcing, to complement the packaging products for export to the U.S. and other markets.

Mr. Or Naam completed the AFS Year Programme, an intercultural, international, voluntary and non-governmental exchange programme which aims to provide local youth with complete and in-depth international cultural exchange opportunities, and to promote exchanges and learning regarding language, academic study, daily life and culture, to enhance their quality as global citizens (‘‘AFS Programme’’), at Daws Road High School (now known as Pasadena High School) in Australia for the 1988 to 1989 academic year. Mr. Or Naam was also the board member of AFS Intercultural Exchanges Ltd. from September 2003 to December 2015.

Ms. Chan Hoi Yan, Polly has been with our Group since 1995. She was appointed as an executive Director on 27 February 2017. Ms. Chan is currently the general manager of Takbo and a director of B&B, where she oversees all day-to-day aspects of our operations in Hong Kong including sales and marketing, business development, merchandising, design and finance.

Ms. Chan is an entrepreneur. Over the past 22 years, she has gained experience in manufacturing and sales of packaging products (including beauty bags) and beauty products. She joined our Group in 1995 and rose through the ranks over the next 11 years to become general manager of Takbo in 2006.

Ms. Chan completed the AFS programme at the King Edward VI School, Suffolk, in the United Kingdom, for the 1989 to 1990 academic year and obtained a Diploma in Design from the Hong Kong Polytechnic University in October 1992. 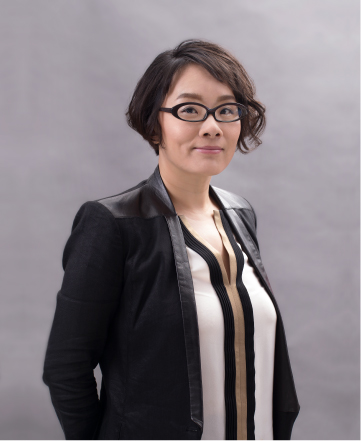 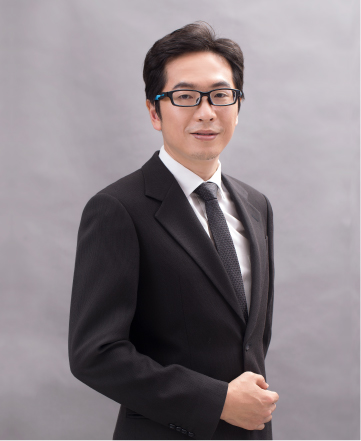 Mr. Or Huen has been with our Group since 2002. He was appointed as an executive Director on 27 February 2017. Mr. Or Huen is currently the general manager and director of Cosbe, where he oversees all day-to-day aspects of our operations in the PRC including sales and marketing, product research and development, merchandising and production, quality control, strategic planning and new business initiatives.

Mr. Or Huen is an entrepreneur. He has over 14 years of experience in manufacturing and sales of beauty products. Mr. Or Huen was a founding member of Cosbe and has been the general manager since its founding in 2002. At Cosbe Mr. Or Huen planned and built Cosbe’s production facility. He established the key business divisions, the four pillars of Cosbe, namely the marketing centre, the development centre, the production centre and the quality control centre.

Mr. Or Huen completed the AFS programme at Bear River High School in the U.S. for the 1993 to 1994 academic year.

Mr. Or Huen obtained a Bachelor of Science Degree in Molecular Biotechnology (Major) and Fine Art (Minor) from the Chinese University of Hong Kong in November 2001.

Mr. Tan has extensive experience in corporate, banking and project finance law in Singapore and the region, and acted in numerous significant corporate transactions in the areas of initial public offerings, reverse takeovers, management buy-outs, restructuring, merger and acquisitions, and financing of major real estate and infrastructure. He has been named a leading practitioner in many reputable professional publications, with a recent recognition by IFLR1000 as a ‘‘Leading Lawyer’’ and by Legal 500 Asia Pacific as a ‘‘Leading Individual’’ for Corporate and Mergers & Acquisitions. 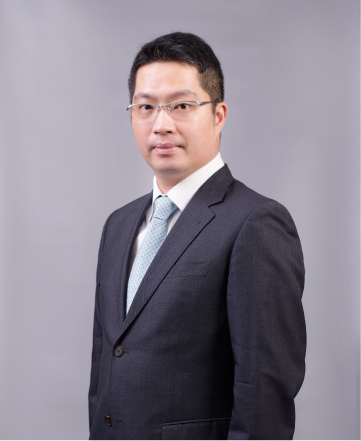 Mr. Sung obtained a Bachelor Degree in Business Administration, majoring in Professional Accountancy from the Chinese University of Hong Kong in December 1997 and a Master Degree in Corporate Finance from the Hong Kong Polytechnic University in December 2006. He is an associate member of the Hong Kong Institute of Certified Public Accountants and a fellow member of the Association of Chartered Certified Accountants.

Mr Hui Ha Lam was appointed as an independent non-executive Director on 1 July 2020. Mr. Hui is the founder of Semk Products Limited (森科產品有限公司). He is primarily responsible for the overall strategic planning, and business development of ~this company.

Mr. Hui has over 18 years of experience in design, marketing, licensing and branding industries. Prior to founding of Semk Products Limited in late 2001, Mr. Hui worked as designer for Tint Concepts Limited and was responsible for both commercial and residential design projects from March 1998 to June 1999. From October 2000 to October 2001, Mr. Hui worked as a product designer for Kafutoy Industrial Co., Ltd and was responsible for the design and manufacturing of gifts and premium products to overseas markets.

From 2018 to 2020, Mr. Hui was appointed as a director to the 51st Term to 53rd Term Board of Directors of Yan Chai Hospital, ~a committee member of the Hong Kong Young Industrialist Council (Design and Technology Committee Member) and the Hong Kong Designers Association. Mr. Hui was also a member of the executive committee of Group 30 (Innovation and Creative Industries Council) of the Federation of Hong Kong Industries in 2019.

Mr. Hui obtained a Bachelor of Arts degree majoring in Fine Arts from the Chinese University of Hong Kong in December 1997 and a master of arts in three dimensional design from the Kent Institute of Art & Design in September 2000. 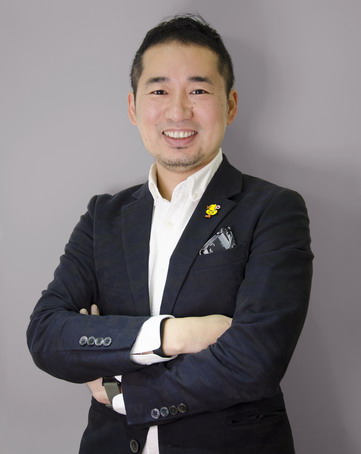